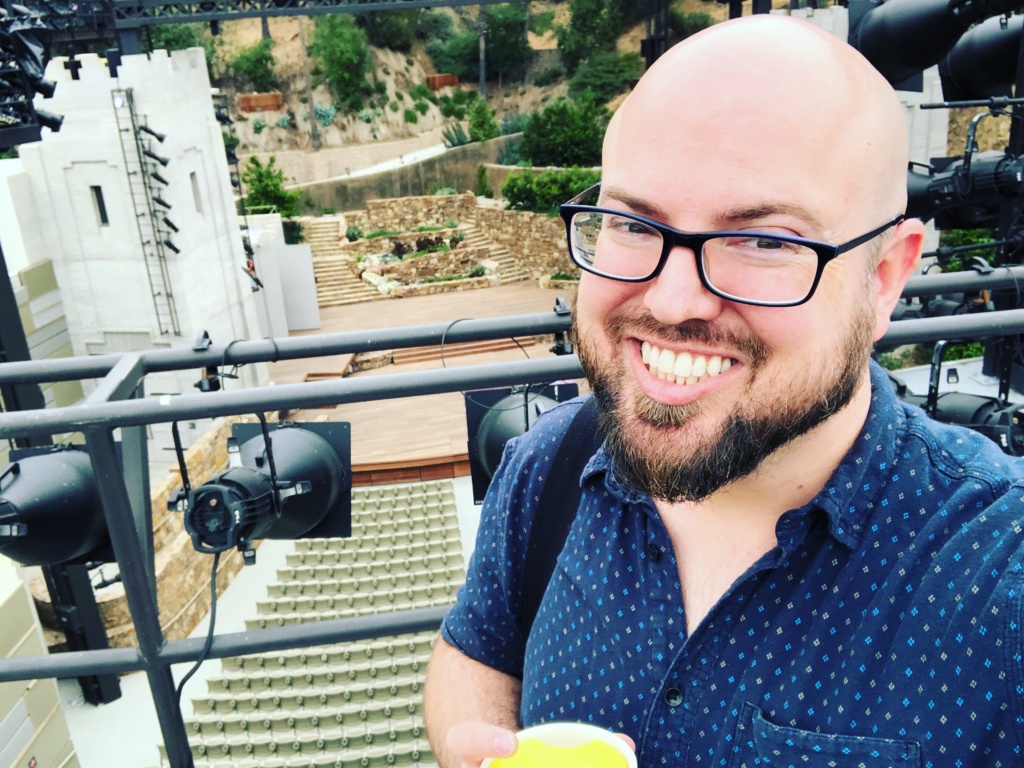 Danny trained at California State University, Fullerton and began his professional career focusing on the “in-yer-face” style of theatre emerging from Great Britain in the 1990s.  He worked on productions from notable playwrights Mark Ravenhill, Philip Ridley, Dennis Kelly, David Greig, and Phyllis Nagy – many of those regional or US premieres – primarily with Rude Guerrilla Theater Company and Monkey Wrench Collective, both of which he was an active company member in.

Danny has extensive experience stage managing for dance as well.  He has collaborated frequently with LA Contemporary Dance Co, LA Dance Resource Center, Emmy-nominated choreographer/director Doriana Sanchez, and “So You Think You Can Dance” Season 2 finalist Donyelle Jones.  Danny was the Dance Production Coordinator at AMDA College and Conservatory of the Performing Arts for 4 seasons and continues his relationship there as stage manager, guest speaker, and student mentor.

On the rare event he is not in the theatre, Danny enjoys buying used books, making dad jokes, and spoiling his three rescue dogs.  Danny is a proud member of Actor’s Equity Association.